It happens millions of times each week – a customer receives a drink from a Starbucks® barista – but each interaction is unique.

At Starbucks®, we make sure everything we do honours that connection – from our commitment to the finest quality coffee, to the way we engage with our customers and communities to do business responsibly.

From Starbucks® beginnings as a single store, in every place we’ve been, and every place we touch, we’ve tried to make it a little better than we found it.

WHEN WAS STARBUCKS FOUNDED?

When the first Starbucks® opened in 1971, the company was a single store in Seattle’s historic Pike Place Market. From just a narrow shop front, Starbucks offered some of the world’s finest fresh-roasted whole bean coffees. The name, inspired by Moby Dick, evoked the romance of the high seas and the seafaring tradition of the early coffee traders.

In 1981, Howard Schultz (Starbucks® former chairman, president and chief executive officer) first walked into a Starbucks® store. From his first cup of Sumatra, Howard was drawn into Starbucks® and joined a year later. 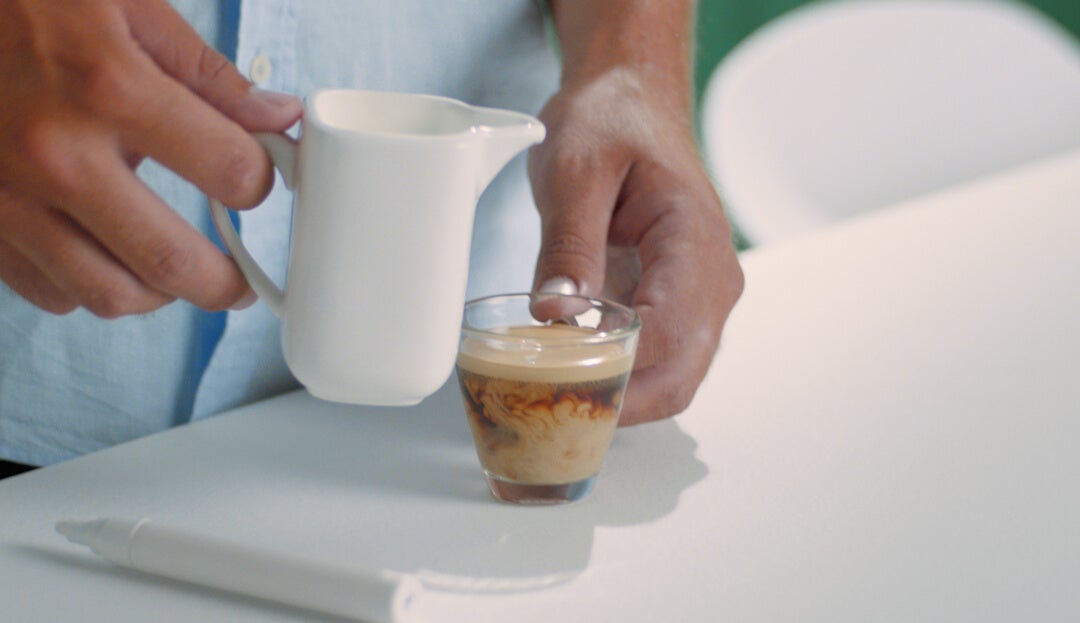 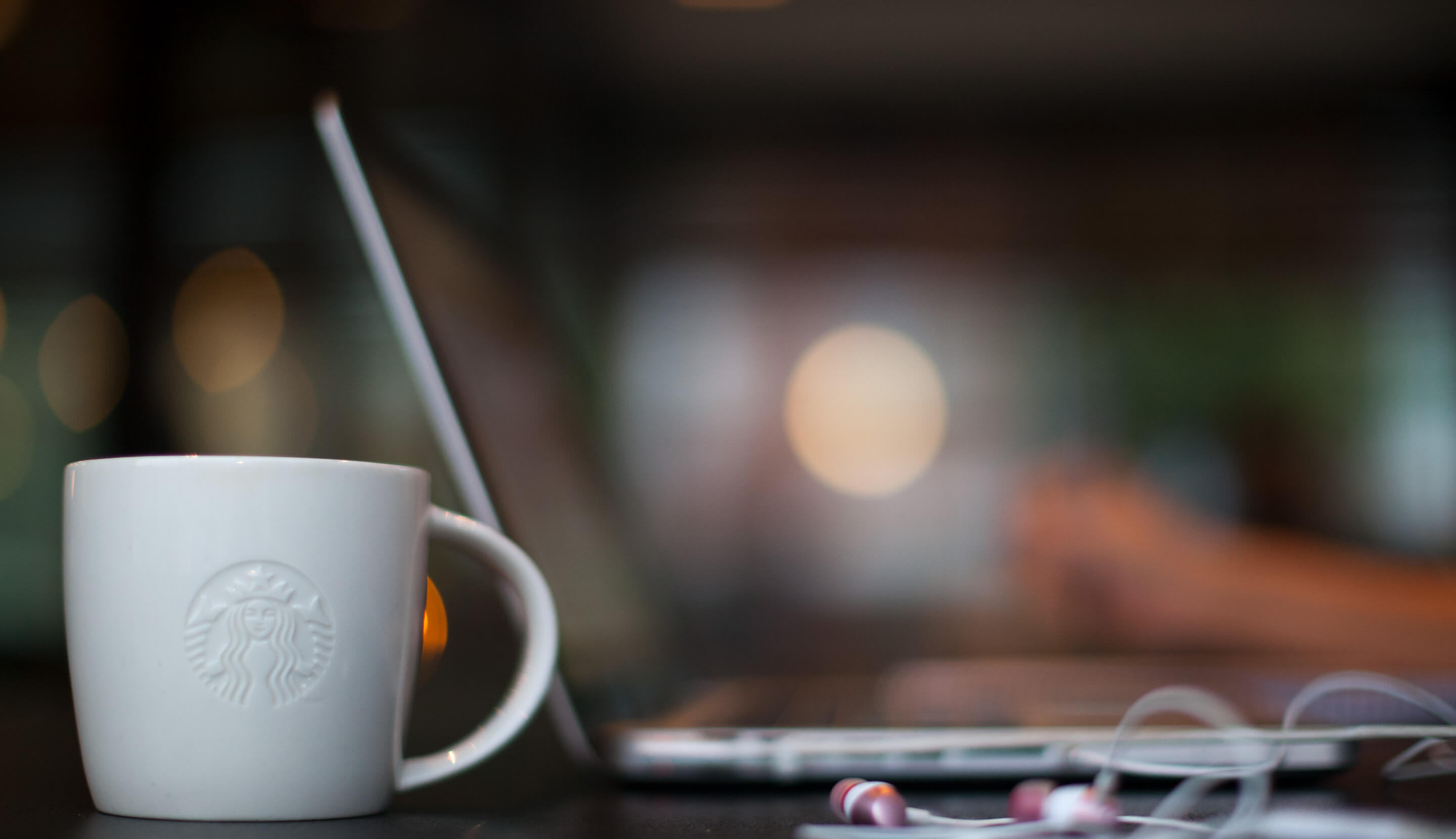 We’re not just passionate purveyors of coffee. Starbucks® also brings  you everything else that goes with a full and rewarding coffeehouse experience. We offer a selection of premium teas, fine pastries and other delectable treats to please the taste buds. And the music you hear in store is chosen for its artistry and appeal.

At Starbucks® everything is done through the lens of humanity.

Starbucks® has come a long way since that very first coffeehouse, but it stays true to the same values today. Now, you can even enjoy delicious, high quality Starbucks® coffee in your own home and connect to the moment, your surroundings, and family and friends.

Brew a coffee of your choice and serve it in your favourite cup, mug or glass to make it yours and create your very own Starbucks® coffee experience.

Coffee sustainability <p>Meet some of the agronomists and farmers working to help make coffee sustainable so you can enjoy coffee well into the future.</p> 7 min

How to enjoy coffee <p>Coffee is a special daily ritual – one that deserves care and attention. Slowing down and enjoying a calm, uplifting moment can set the tone for a positive day.</p> 4 min

Blending & roasting <p>Before you can brew and sip your favourite Starbucks<sup>®</sup> coffee, the coffee beans go through many steps, including blending and roasting.</p> 4 min